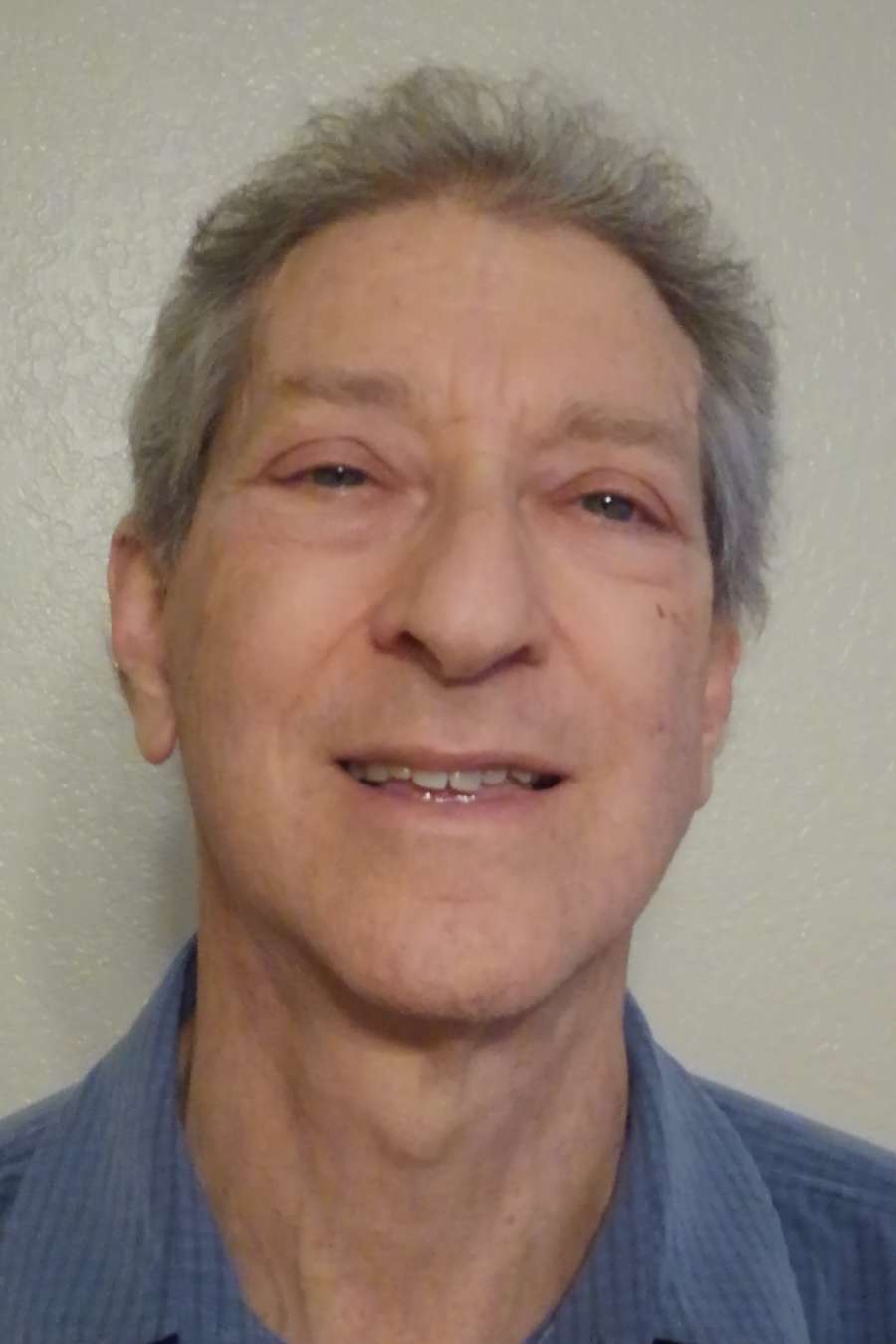 The author has been a lifelong, avid fan of mythology, science fiction and fantasy works, with a long career in software development.

As a child, he immersed himself in the Golden Picture Book Encyclopedia and Edith Hamilton's "Mythology," reading them probably hundreds of times.  He enjoyed C. S. Lewis' "Narnia" series numerous times until he found his true love of fantasy — "The Lord of the Rings", including "The Hobbit."

While in high school, he ghost wrote what might have become the "Encyclopedia Hobbitannica," if that had not been published first.  Isaac Asimov, Robert Heinlein and Frank Herbert are among his favorite SF writers.

When he was introduced to the adventures of fantasy role-playing games with "Empire of the Petal Throne," he became enamored with the idea of creating worlds filled with different life-forms and a wide variety of professional guilds.

He began writing full-length novels while still in high school, and he considers "Mystic Prince" to be the first of many published novels to come.